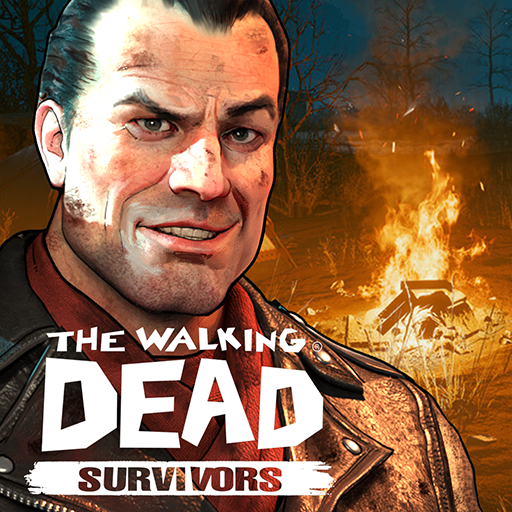 The newest official The Walking Dead strategy game - ally together to survive! 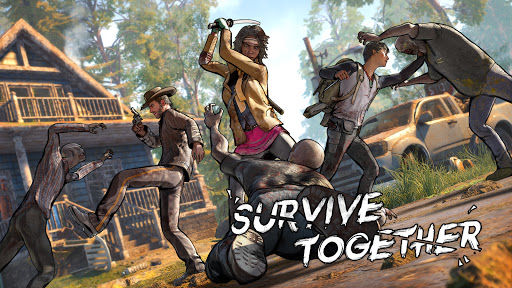 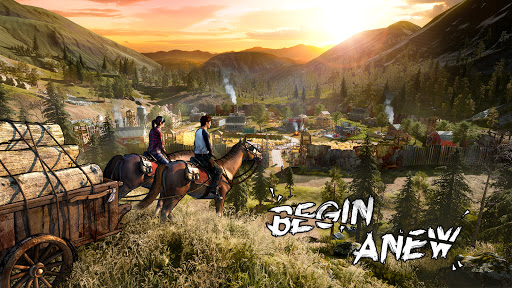 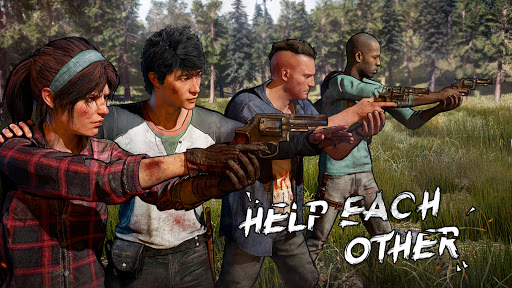 -- Do you have what it takes to not only survive but to thrive in a world swarming with Walkers? Experience the world of The Walking Dead by crossing paths with iconic comic book characters like Rick, Michonne, Negan, Ezekiel, and Glenn. Battle hordes of Walkers and fight the living. Visit fan favorite locations as you explore the vast universe that is The Walking Dead.

Build a settlement, defend its walls, build up your defenses, gather supplies, recruit other survivors, form alliances, train your army, grow your reputation as a leader, fight other players, and most importantly… SURVIVE!

The Walking Dead: Survivors is an official strategy game of survival based on the Skybound comic series.

Official Game - Encounter memorable TWD characters like Rick, Michonne, Negan, and Glenn. Survive hordes of Walkers, go to war against other clans, build up your shelter, recruit your army, and grow your reputation as a leader.

Defense Game - Your shelter is under a constant threat from Walkers trying to break it down, so you will have to build up your defenses accordingly. Strengthen your walls, place obstacles, build your defense towers, set up the survivors' formation, and trigger the survivors’ skills strategically to protect your settlement from the Walker horde and the enemy survivors!

Social Game – Walkers were just the beginning, but Negan and his gang of Saviors are the real threat! Team up with other players to form Clans. Build various clan buildings across the region to gain more territories and go to war against Negan!

Exploration Game – Exploring the area around your settlement is the key to unlocking new locations, characters, items, resources, and even learning more about the world. Where to explore? Who to send? What to do once you get there? These are choices that you will have to make as the leader. 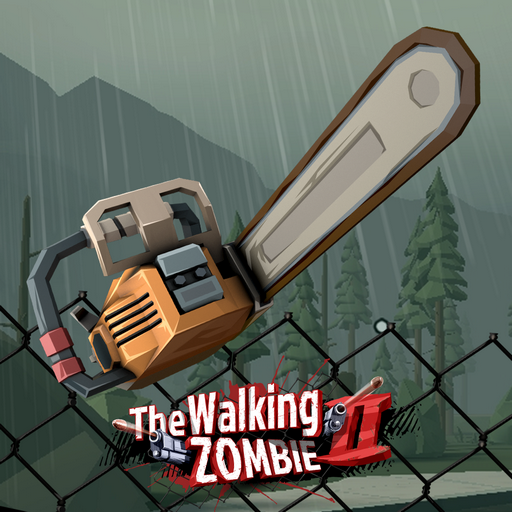 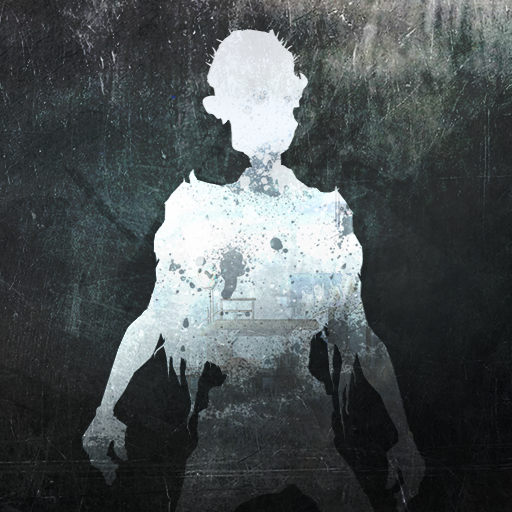 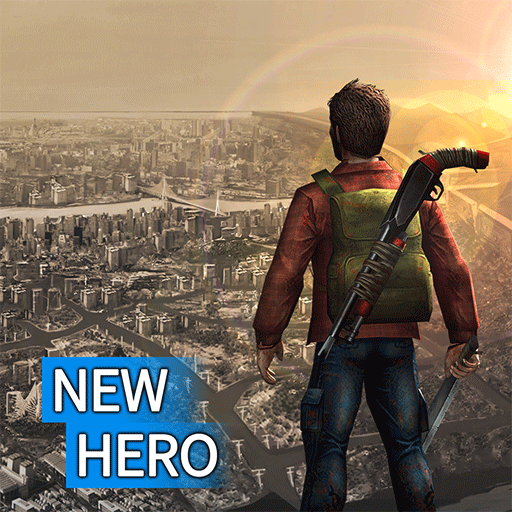 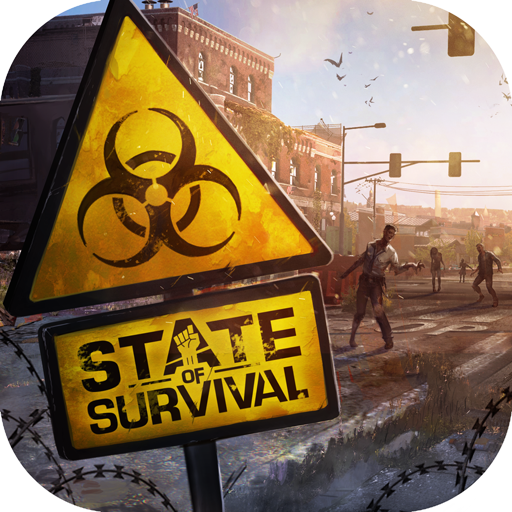 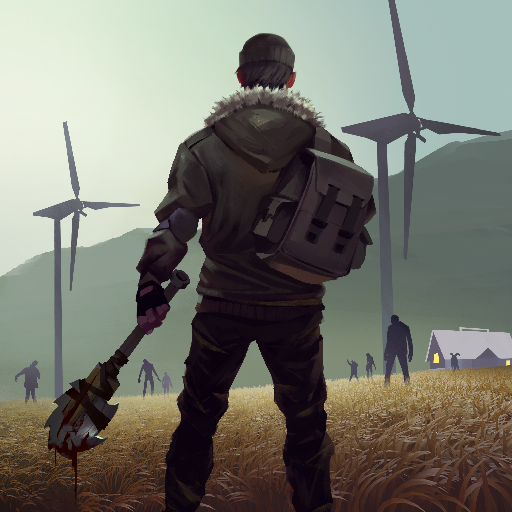