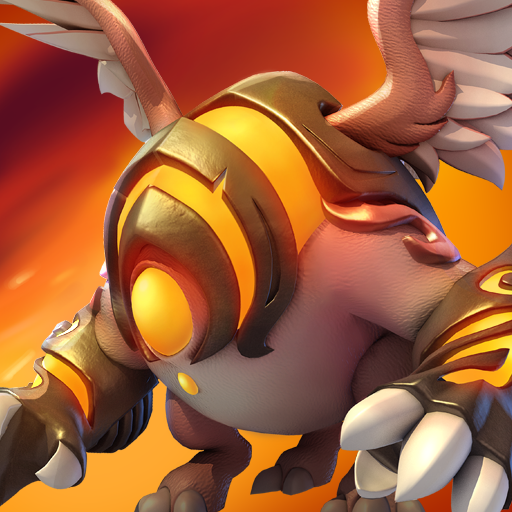 Explore the unknown, manage your castle, and lead heroes in real-time battles! 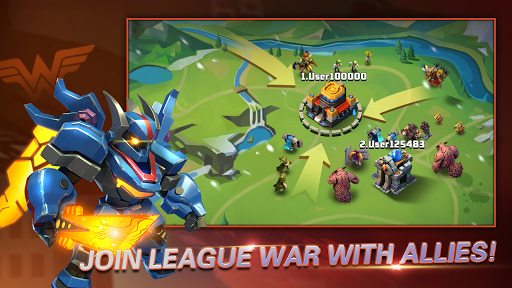 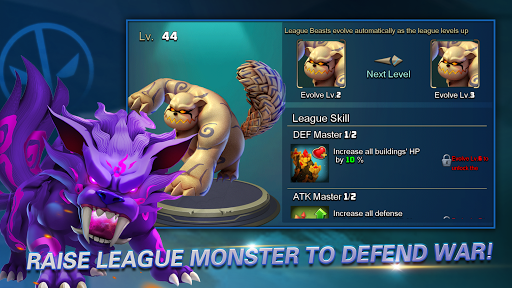 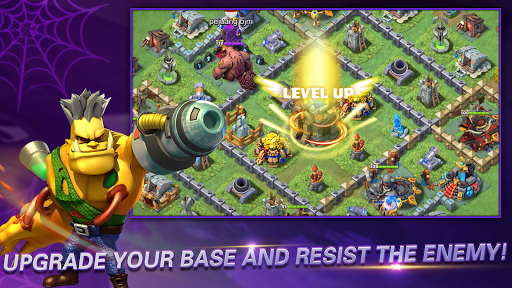 -- Heroes Brawl is a MMORTS game that combines elements of tower defense, hero cultivation, PVE and league war.
As a summoner, you will join the ranks of millions of players around the world, develop bases, cultivate heroes, take risks, form alliances, and participate in epic alliance battles! Lead your legendary heroes, use powerful magic, capture the enemy fortress, derive crystal energy, build a grand empire and open a new era!

• RAISE LEAGUE MONSTER TO DEFEND WAR!
Summon league monster. Feed it, evolve it and upgrade its skills. The powerful league monster can help you resist the invasion of the enemies. Challenge and defeat the League Boss together with the allies. Unlock the league chest, and obtain rare resources.

• UPGRADE YOUR BASE AND RESIST THE ENEMY!
Upgrade the base to unlock the defense building, set the hero lineup, and arrange the defense formation freely to build an indestructible castle. How many waves can you hold on when a large number of zombies are attacking your castle?

• LEGENDARY HEROES ARE WAITING FOR YOU!
A large number of heroes with unique abilities are waiting for you to summon. Tanks, warriors, mages, archers, supports, different career positions are suitable for different battlefields. Use your brains and match your strategies!

• INSTANT MATCH AND GLOBAL BATTLE!
Cultivate heroes, unlock talents, mix and match, create the strongest hero team, participate in the peak arena, and compete with millions of summoners from all over the world!

Clash of Kingdoms: Her...